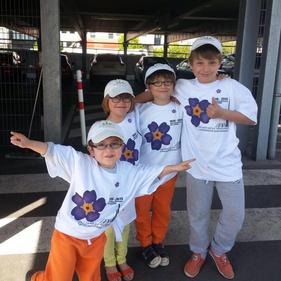 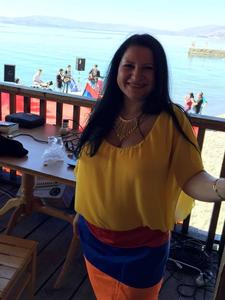 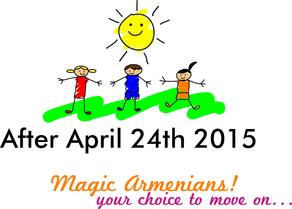 The Founder's first journey to Armenia was on 13 August 2015. Since then, she travels to Armenia every month. Her 4 children encountered Hayastan during summer 2016. Since then, each summer will be Made In Armenia!

We hope you too will join us! 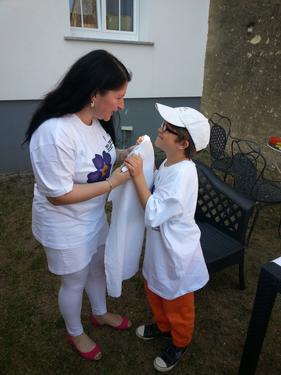 The mother also invited her children to think about After the 100th commemoration of the Armenian Genocide. What now? How to cope with our open wounds? How can we detach ourselves from the perpetrators? What if recognition never comes?

A Magic Armenian has the answers to those existential questions!

Marie Dalia wished to guide her children Jean, Ulysse, Marie-Angélique and Aimé towards the 100th commemoration of the Armenian Genocide of 1915, a crime against Humanity that Turkey still does not recognize!

The altruistic movement After April 24th 2015, Magic Armenians, your choice to move on... was created on November 13, 2013 by Marie Dalia Van Marcke- Iskenderian, an Armenian mother of 4 children living in the Grand Duchy of Luxembourg.